In December of 2015, a 58-year-old glazier foreman died of injuries after falling from a stepladder.
August 2, 2016 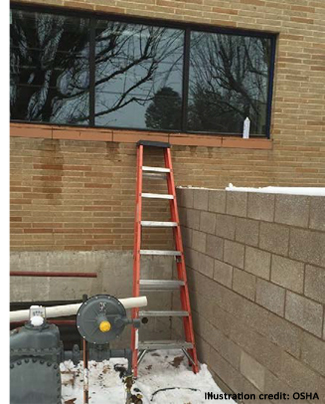 Photo 1. Incident scene showing the 8-foot stepladder from
which the victim fell over the wall into a stairwell
below.

In December of 2015, a 58-year-old glazier foreman died of injuries after falling from a stepladder.

The victim was employed by a glass and glazing contractor where he had worked for 30 years. His employer was subcontracted to install windows at a hospital. He was a foreman at the site overseeing two crew members.

The day prior to the incident, an employee of the site general contractor informed the victim that one of his crew was using a stepladder improperly by standing on its top step with the ladder propped against a building in the closed position. On the day of the incident, members of the general contractor’s crew saw the victim propping a stepladder over and across a stairwell, with the foot of the ladder placed against the outside railing and the top of the ladder leaning on a wall above the stairwell. They told him not to use the ladder like that. The victim was trying to reach a portion of the window located over the stairwell in order to finish removing tape that had been used when caulking was applied. He moved the ladder to the other side of the half wall above the stairwell and then placed the 8-foot stepladder against the building in its closed position.

No one observed what happened next, but ten minutes later the two employees who had warned him about the ladder found him seriously hurt at the bottom of the stairwell, where he had apparently fallen from the ladder. He had fallen 12 feet 8 inches.

He was taken to a hospital with injuries to his spine and head. He died of his injuries six days later. 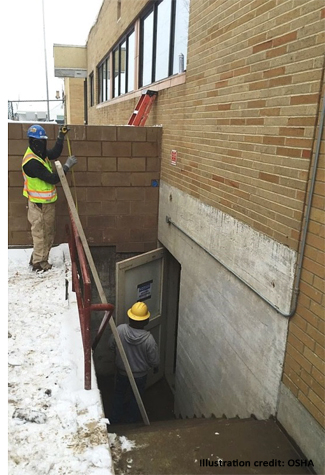 Photo 2. Incident scene showing the stairwell into which
the victim fell 12 feet 8 inches from the ladder. 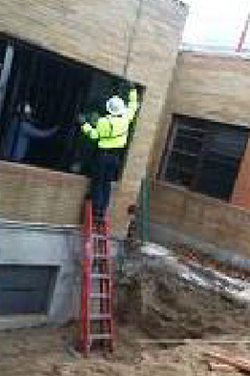 Photo 3. Worker using a stepladder improperly by
standing on its top step with the ladder propped
against the building in its closed position.