Data from the U.S. Bureau of Labor Statistics (BLS) show that electrocution was the fourth leading cause of death in construction in 2005, after falls to a lower level, transportation injuries, and being struck by objects and equipment. Electrocutions caused 9% of 1,243 construction worker deaths, but accounted for less than 1% of reported recordable nonfatal injuries in 2005.1,2 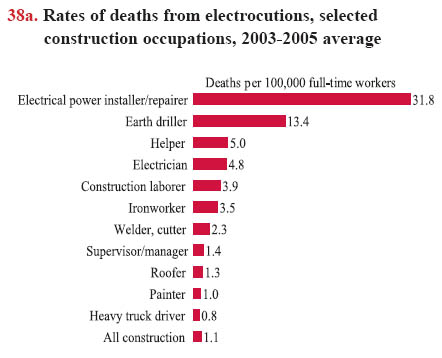 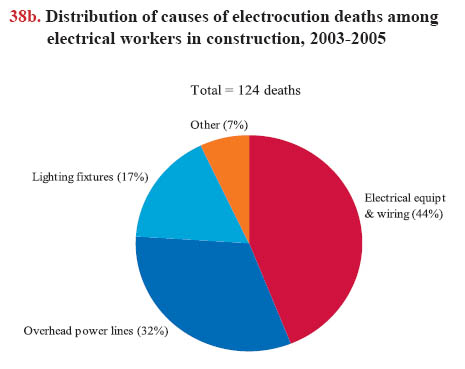 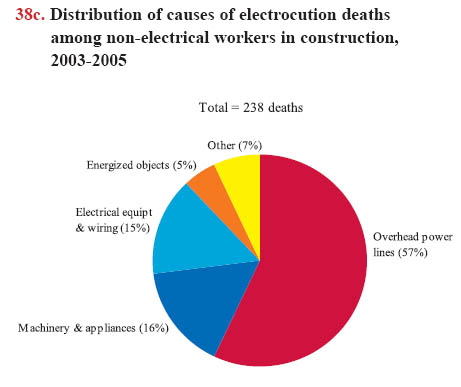 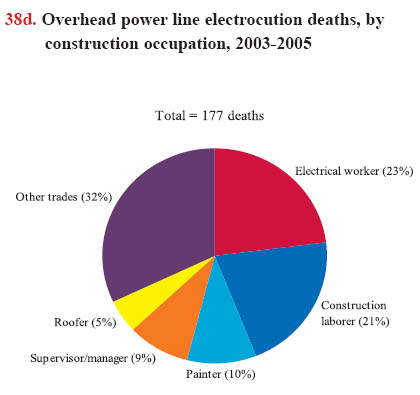